So we are referring to the Yoga sutra written by Patanjali. Patanjali was an Indian philosopher, scholar, and author. For some, he is also known as the “father of yoga”. Only little is known about his life and he lived sometime between the 2nd century BC and the 4th century AD.

The Yoga Sutra is written in Sanskrit. Sanskrit is an ancient Indian Language and it is very likely that you might have already heard the one or other word in Sanskrit in your yoga class.

In his piece of writing, the Yoga Sutra Patanjali has given us a guide that shows us a conscious way of life, both as students and as teachers. This path is divided into eight steps and is therefore also known as the eight-level yoga path.

The first two stages are the so-called Yamas and Niyamas.

The Yamas define our behavior with the outside and can, therefore, be interpreted wonderfully in terms of sustainability:

When looking at the Yamas we often think about how wise this man Patanjali already was hundreds of years ago. What if his writings would have been read by more people from outside the yoga world? We think it is not only us who look at the Yamas from a sustainable perspective, but that the entire yoga philosophy and sustainability go very well together. This way of interpretation gives us hope and it also often helps us as a reminder in challenging situations. We hope you feel the same way about it.

Stay tuned for an interpretation from a sustainability perspective of the Niyamas.

On March 8th, people around the world will stand up for women’s politics. To celebrate this day, we donate 10% for every hejhej-product sold to a mother and child clinic in Somalia.

Get a month of online yoga classes for free

Order a hejhej-mat Saturday or Sunday and receive an online yoga class pass from Zenspotting for free. 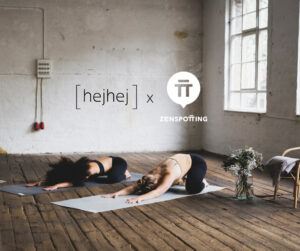 Valid on 21st and 22nd of November for all orders that include a hejhej-mat (e.g. bundles and duos).

We have partnered up with Primavera to offer you this spring special: With every order that includes a yoga mat, you get an ecological yoga spray for free. 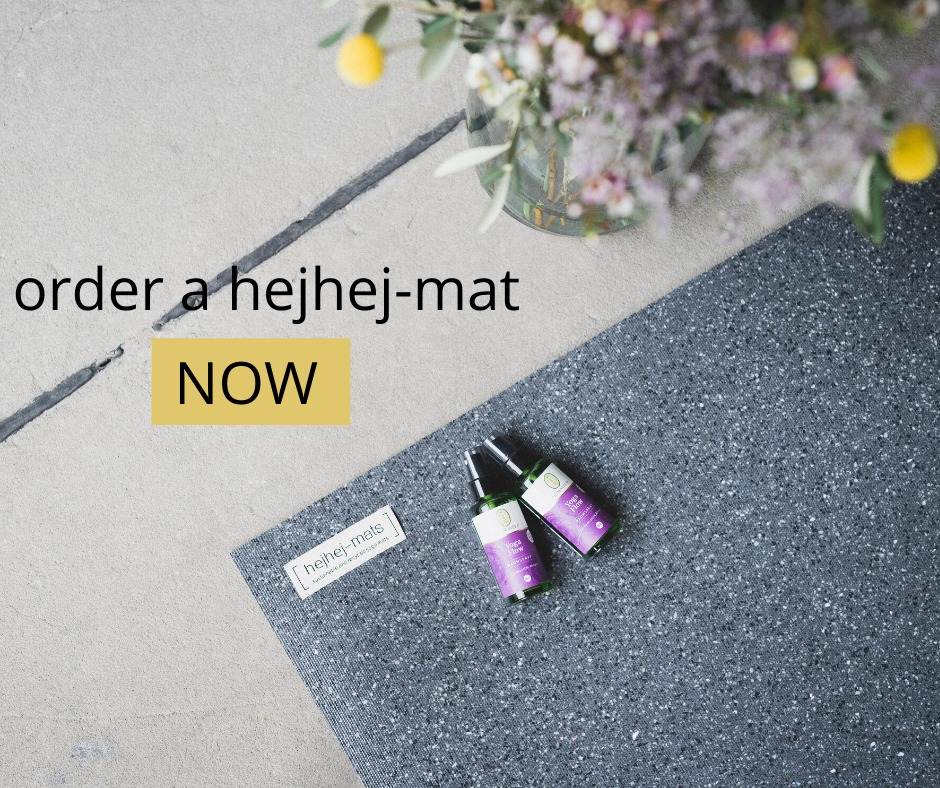 The special is limited and only takes place while stock lasts, so be quick and save yourself a spray by ordering a hejhej-mat or a hejhej-duo.